Since 2014, OnePlus smartphones have captured the attention of smartphone users of all demographics. In 2019, OnePlus took the top spot in the premium smartphone sector, with over 2 million shipments. Since then, the company has brought new mobiles to the market.

The affordability of OnePlus mobile phones in comparison to other flagship models is the reason for their rapid appeal. OnePlus employs the same CPUs as other more costly flagship phones, but its devices are priced in the mid-range. The OnePlus 5G mobile has durability, beautiful style, and a clean interface. Let us check out the best smartphones under 40000.

OnePlus now offers open sales for its goods, as opposed to its former invite-only strategy. While selecting the finest OnePlus model from such a big company may seem challenging. We have sorted and simplified your options to assist you with the best smartphones under 40000:

Also Read:  How To Screen Record On Your iPhone 12 - The Easy Way!

This model is one of the most recent products from OnePlus. It has a 6.44-inch AMOLED display with a resolution of 1080 X 2400. This flagship model is powered by the OxygenOS-backed Android 10 system. It comes with 8 GB of RAM and 128 GB of internal storage. It also has a camera arrangement of 48 MP + 8 MP + 5 MP + 2 MP, allowing users to shoot crisp photographs.

This OnePlus 8T smartphone, which runs Android 11 OxygenOS, has been on the market since October 2020. It has a smooth AMOLED display, Corning Gorilla Glass 5, and a resolution of 1080 x 2400. It also has a 4500 mAh Li-Po battery for continuous use. This is one of the best smartphones under 40000.

This is one of the most efficient OnePlus smartphones in the brand’s lineup, powered by an Octa-Core CPU and Adreno 640 GPU. Its triple camera, with 48 MP + 12 MP + 16 MP resolution, is ideal for shooting wide-angle photos even in low light. This device costs about Rs. 48,000, making it an accessible buy in the high-end sector.

The OnePlus 6T sports a Snapdragon 845 SoC and is marketed with the phrase “Unlock the speed.” Its 16 MP + 20 MP camera catches low-light shots with ease, and they appear much better on its 6.41-inch Optic AMOLED display. This OnePlus phone costs about Rs. 33,000 and comes with premium features.

Also Read:  Hints showing How Powerful will be the Apple M2 chip

The OnePlus 5 has 8 GB of RAM and 128 GB of storage, as well as a Qualcomm Snapdragon 835 CPU. This, together with the OnePlus’ exclusive Dash Charge function and 3300 mAh battery, distinguishes this OnePlus mobile phone from the competition. It also has a fingerprint scanner, which adds to the phone’s already strong security. Get OnePlus mobile on EMI from the EMI store.

The OnePlus 9 is powered by a 45000mAh battery with a strong Snapdragon 888 CPU chipset. The device’s 12GB RAM provides customers with a flawless multitasking experience. Users may securely capture all of their cherished moments with its 256GB storage capacity and 48MP triple camera arrangement without fear of affecting the device’s functionality.

Also Read: Top 15 Most Expensive Phones in the World till 2022

Furthermore, the OnePlus 9 smartphone’s 120Hz Fluid AMOLED display has an in-display fingerprint sensor and a high pixel density of 402ppi, making it an ideal streaming companion!

This limited-edition OnePlus phone is a paradise for Marvel fans. It was touted as a model as rare as an infinity stone when it was released with the franchise’s massively successful film – Avengers: Infinity War. It has a Snapdragon Qualcomm chipset and a 2.8 GHz Octa-core CPU. Its Optic AMOLED display features a 19:9 aspect ratio, making it ideal for viewing movies.

What is it about OnePlus that makes it such a popular mobile brand in India?

With a reputation for delivering excellent 5G handsets at low rates, OnePlus has swiftly established itself as one of the country’s top five smartphone companies. In terms of product quality, the brand also ranks well with consumers. It is also one of India’s most trusted brands, with exceptional service and after-sales assistance.

It’s no wonder, therefore, that OnePlus’ Indian mobile phone business increased by more than 300 percent in the first quarter of the fiscal year 2021-22. In India, OnePlus has already created an army of devoted admirers, with the vast majority of customers entirely delighted with OnePlus devices.

Purchasing the new OnePlus devices is now simpler than ever thanks to Bajaj Finserv EMI Store. With over 43,000 partner retailers, the hyperlocal network allows you to buy the newest smartphones and enjoy same-day delivery in certain cities. Simply go to the EMI Store, choose your OnePlus mobile on EMI, and tenor, log in with your EMI Network Card, and check out.

What is the function of air compressors in the construction industry? 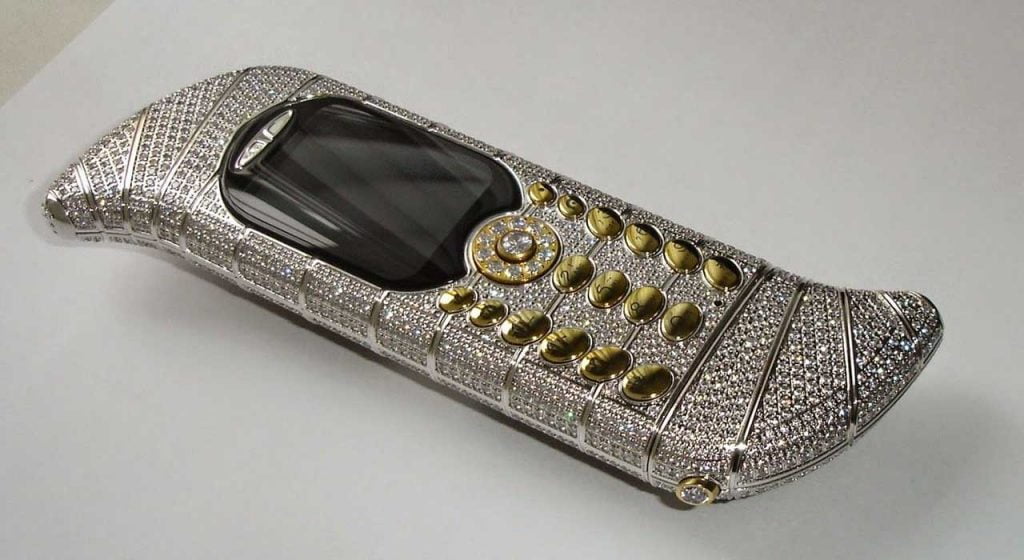 How To Screen Record On Your iPhone 12 – The Easy Way!

Top 8 Best MacBook You Should Buy

Hints showing How Powerful will be the Apple M2 chip